Modern Marketing Concepts, Inc. is a sales optimization company that is transforming marketing and sales in the business world. MMC integrates client’s assets with a platform, data, and exceptional people to produce measurable sales growth and expansion. Founded in 1986, MMC has 28 years of experience in the marketing and sales fields. Expertise and experience, combined with innovative technology and methods, have created significant stability and growth for MMC and their employee shareholders.

The old brand identity and visual appearance of the company was no longer representative of who and what the company was becoming, nor of their aspirations for the future. It was scattered, dated, inconsistent, and did not clearly communicate the company’s value proposition. The challenge of the project was to create, define, and facilitate a new brand that would strategically communicate the future of MMC’s business, as well as their position as a global player now.

MMC’s core messaging needed to be repositioned across all media, including the creation of consistent sales materials for print and media that captured the company’s brand essence, personality and positioning, and clearly distinguished them from their competitors. 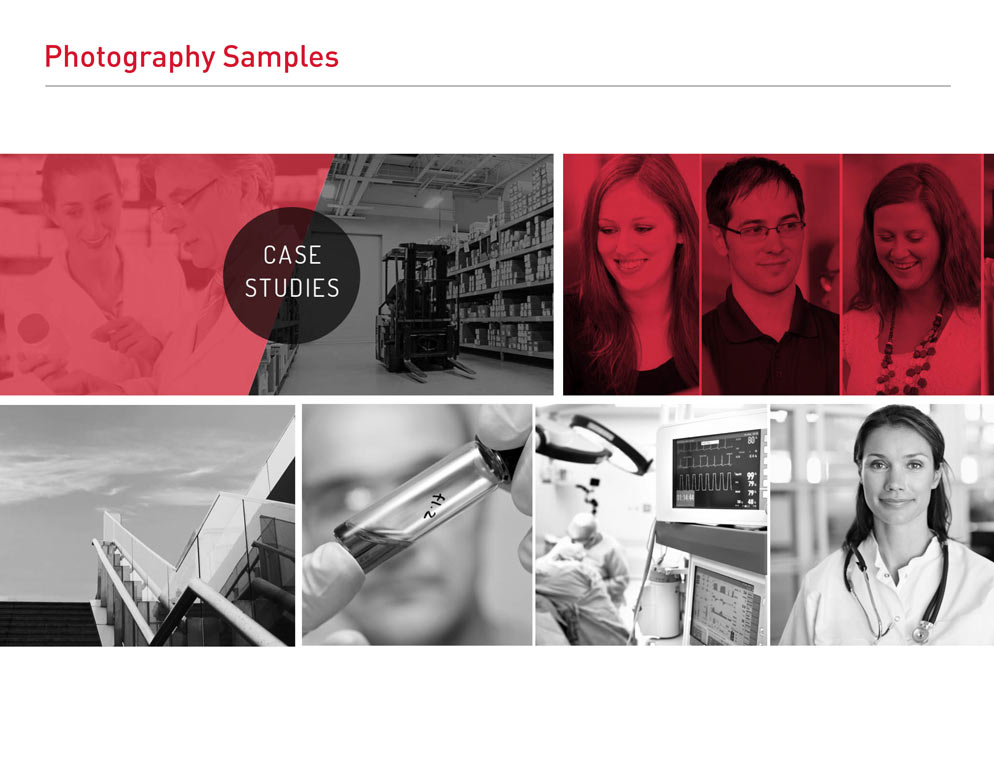 Idea Kraft refreshed the 25-year logo and transformed the sales collateral and stationary designs, creating a sharp, modern look. The new identity was then applied to a new website, intranet, report documents, and social media. The new brand, which was well received by company employees and clients alike, significantly supported a feeling both within and outside the company, that MMC is indeed, a powerhouse player on the world stage. The new identity captures the position of the company now, and its aspirations for the future. 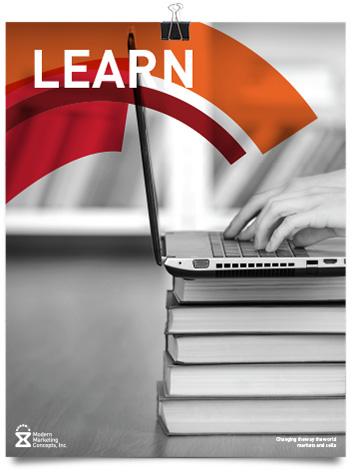 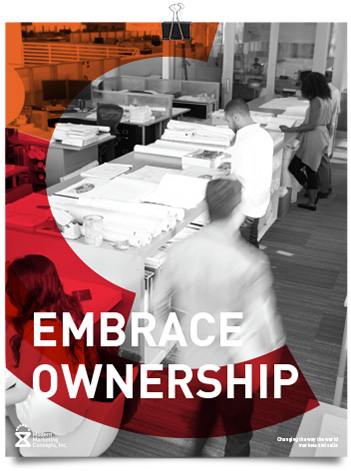 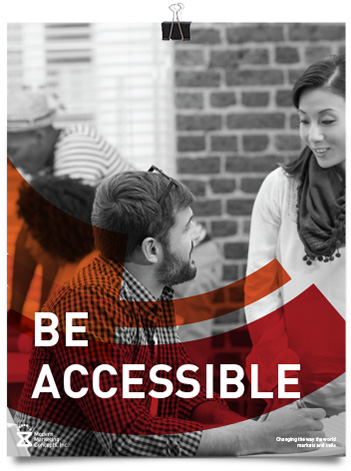 Ewelina and the team at Idea Kraft define the word “partnership”. They challenge and teach us. Together, we learn, design, brand & package all kinds of ideas into a finished “product” that inspires year-over-year growth and pride throughout our entire organization.